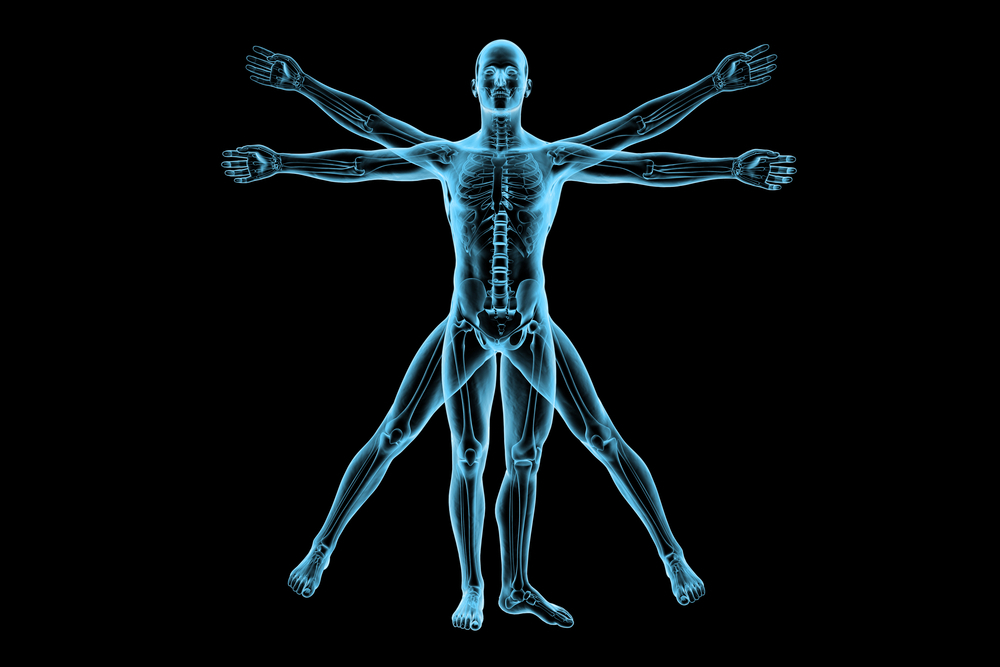 Did you know that chiropractic dates back to the time of Hippocrates?

Hippocrates believed that if the spine was misaligned it greatly contributed to the health of an individual.

The modern day school of chiropractic dates back to 1895, when Dr. Daniel Palmer adjusted a man that had lost his hearing 17 years prior. The story purports that prior to losing his hearing the man heard something pop in his back. Upon the adjustment of the man's misaligned vertebrae his hearing greatly improved.

While the medical community criticized this new technique for healing the body, the people who followed in these footsteps found an amazing new way of dealing with illness and disease. Dr. Palmer's theories are still discussed in the chiropractic industry today. Without Dr. Palmer's input into medicine in a time where he was greatly discredited, people who enjoy the life changing benefits may never have had this opportunity. There is still a school named after Dr. Daniel Palmer as well as over 20 schools and thousands of chiropractic students across the country.